The first FIBA game ever played in Jeddah was a raving success for the Saudi Arabian team! 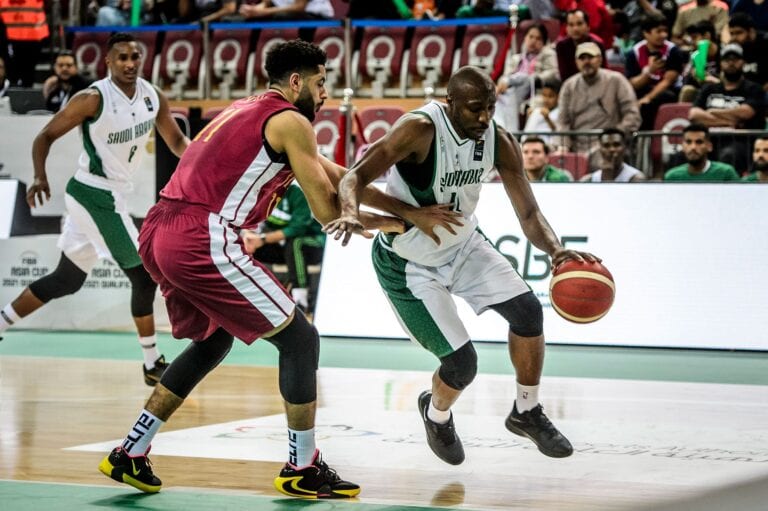 It was a truly impressive kick-off for Saudi Arabia’s basketball team at the FIBA Asia Cup qualifying campaign, lifting the team to a statement win over Qatar in the first FIBA game ever played in Jeddah.

The Saudi Arabian team managed to win 68-57 over our Gulf neighbors in February 2020 at King Abdullah Sports City thanks to the heroics of Ayoub Alhawsawi and Mohammed Alsuwailem. The bright spot also was Alhawsawi, who stood out with electric play-making and impressive scoring.

Saudi Arabia operated well and were too strong for Qatar, who managed to cut the lead to within six points in the final quarter but were unable to overhaul the hosts’ lead.

Yet, another top sports event took place in Saudi Arabia as we have increased our sporting portfolio significantly – with Riyadh to host the final of the 2020 International Basketball Federation (FIBA) 3×3 World Tour in November.

„We‘re proud to attract new amazing cities like Riyadh for the Final and – at the same time – to return after many years to exceptional cities where World Tour history was made“, said FIFA 3×3 managing director Alex Sanchez. 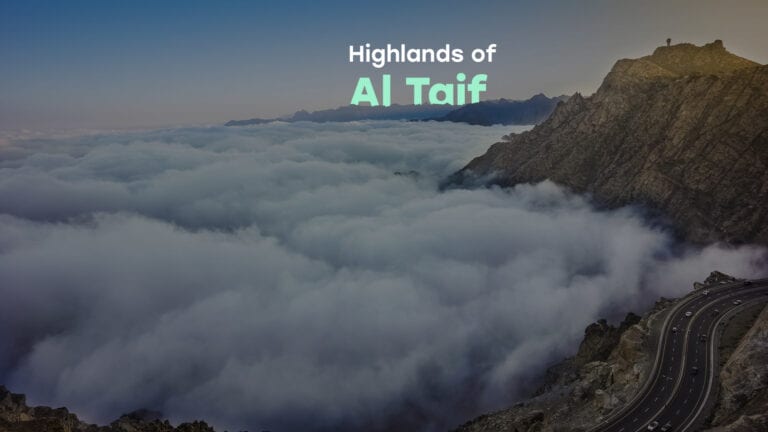 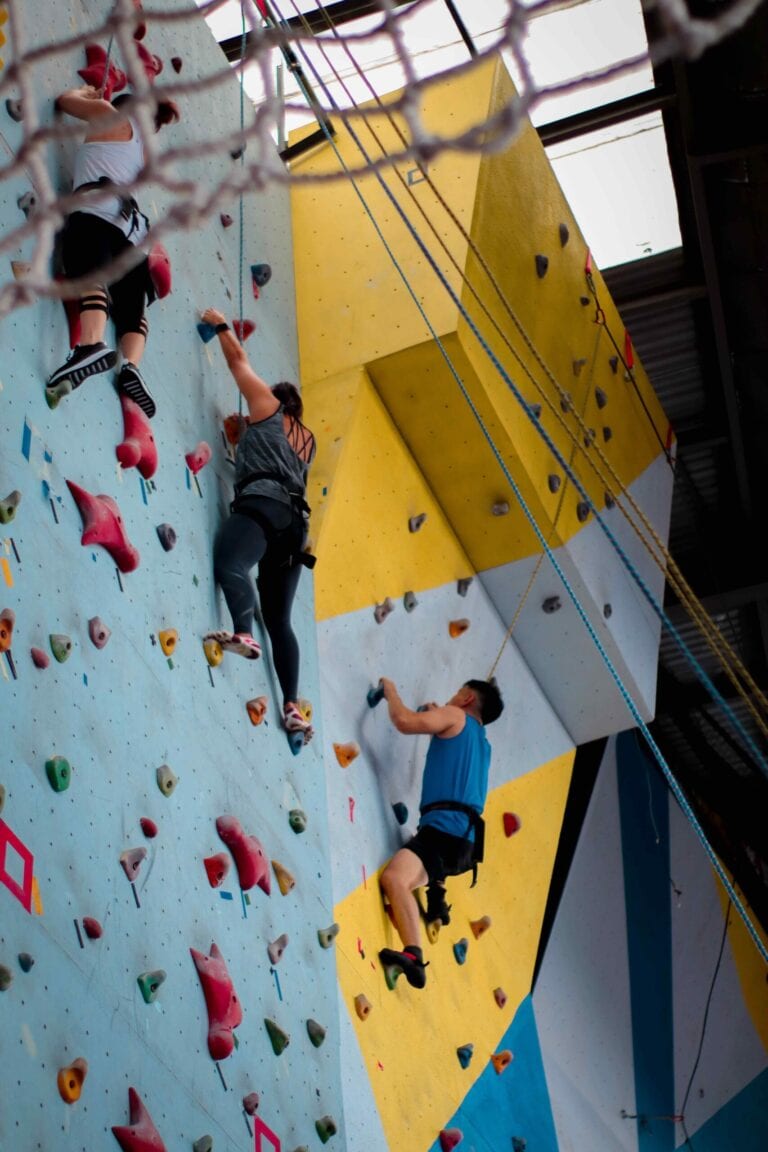 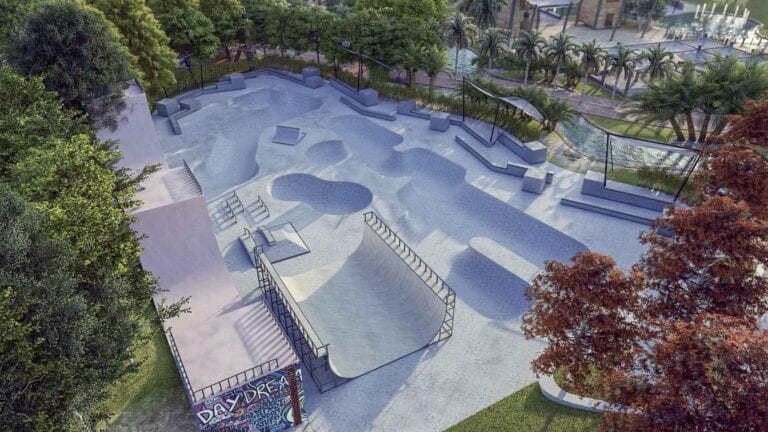 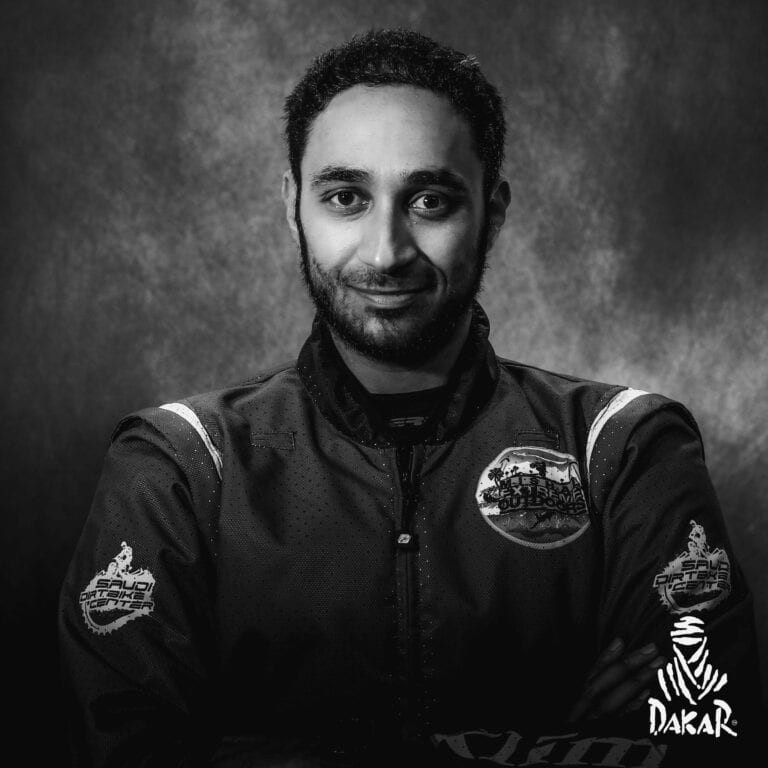 As a Pheel community member, you enjoy benefits including exclusive Pheel offers, pre-release information about trending events and preferential treatment for your event and experience bookings. This Pheel service is completely free of charge!